The group was formed in April 2019 in response to the IPCC report on global warming of 1.5C (IPCC Special Report on Global Warming). A small group of local residents were involved in urging South Gloucestershire Council to declare a Climate and Ecological Emergency - this went through and now all our local councils are working towards Net Zero 2030.

WEG became officially constituted in November 2019, with a committee of local residents. We now have over 200 group members and several active projects in the community.

We are also an affiliated Friends of the Earth Climate Action Group.


The River Frome passes through the area on it's journey from Doddington to the centre of Bristol with Folly Brook feeding in at Damson Bridge and Bradley Brook joining the Frome in Hambrook. The Frome Valley walkway accompanies the Frome with walks joining from many areas of local countryside. 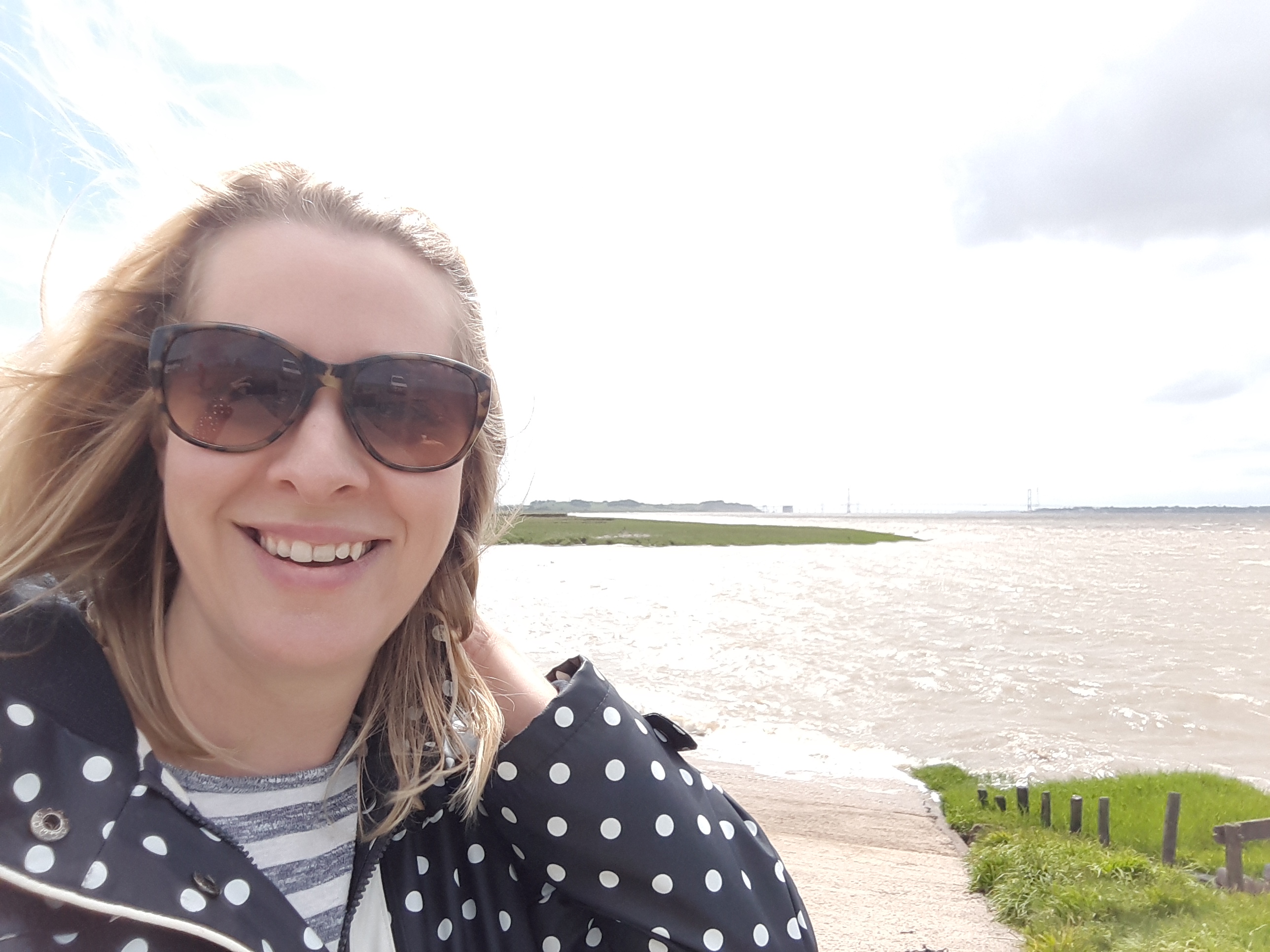 Dr Laura Fogg-Rogers is a Winterbourne Down resident and mother of two primary-aged children. She is a Senior Lecturer in Science Communication at UWE Bristol and researches environmental and engineering communications. She is passionate about taking action to prevent climate breakdown as she is keen to protect her children's future. She loves the local countryside around Winterbourne and enjoys exploring the Frome Valley with her children! 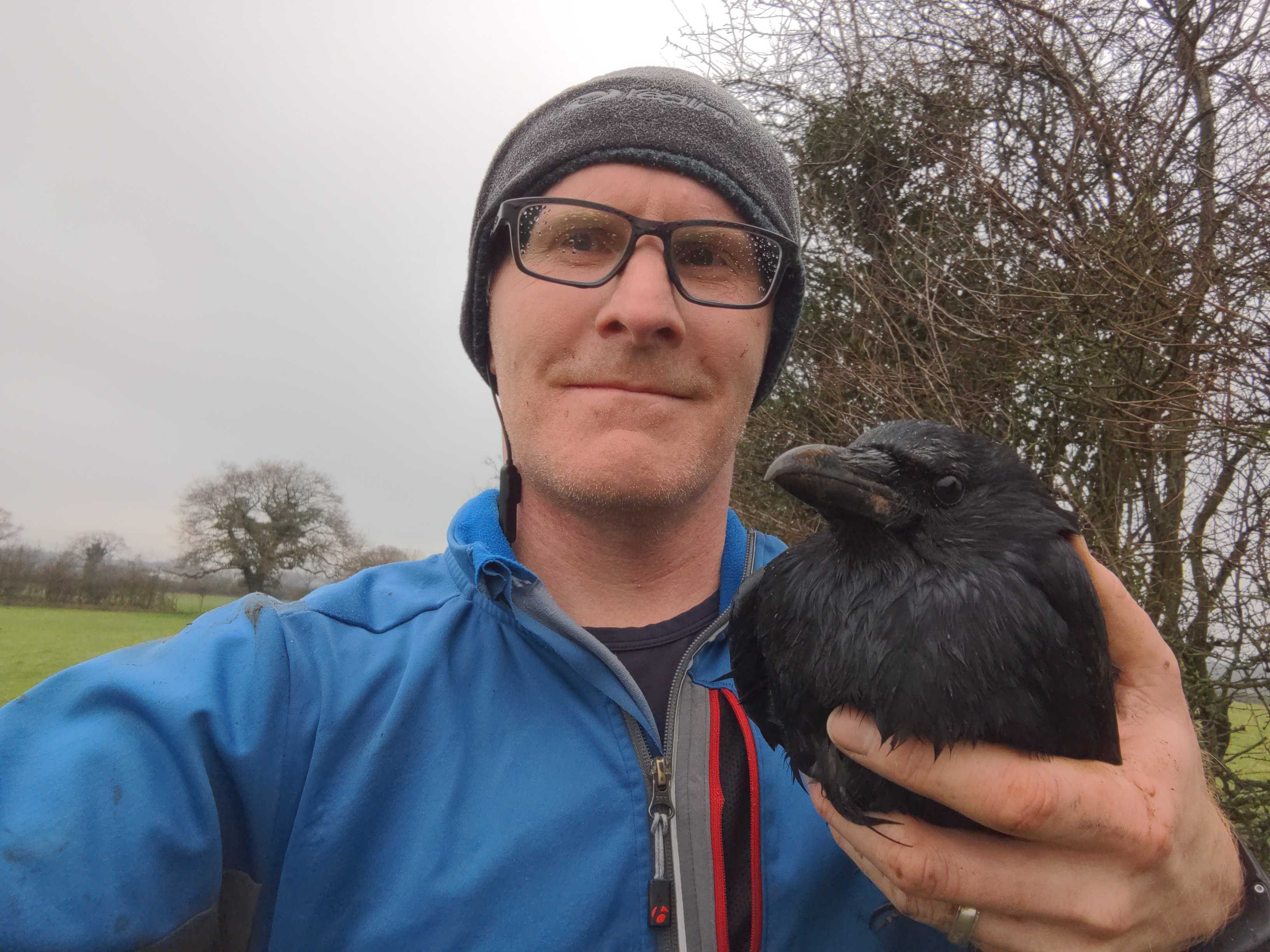 Duncan lives in Winterbourne Down and grew up in South Glos. He is a father of two children and a software developer in the travel industry. He is doing everything he can to tackle the climate emergency including funding international tree projects, helping local tree planting, clearing litter, campaigning for better active travel and safer roads and against single use packaging. 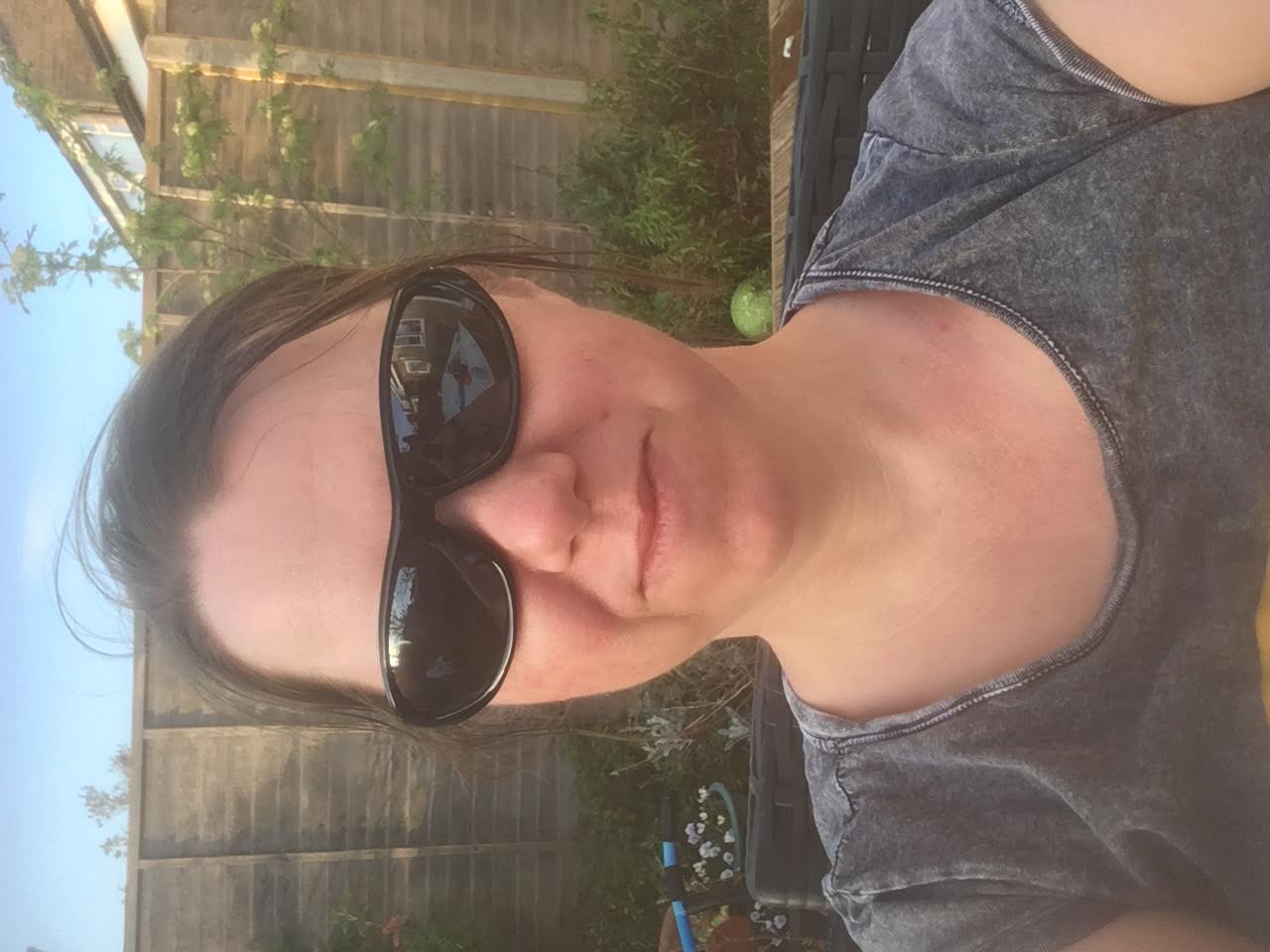 Mum to four amazing kids, my husband and I have been vegetarian for years and have recently taken the step to become vegan. We are all huge nature lovers. I am really keen to protect the area around us to help in any way we can to support the local wildlife, bugs and bees and help protect against climate change. As a family we are involved in the local permaculture community farm Frome Valley Growing Project.