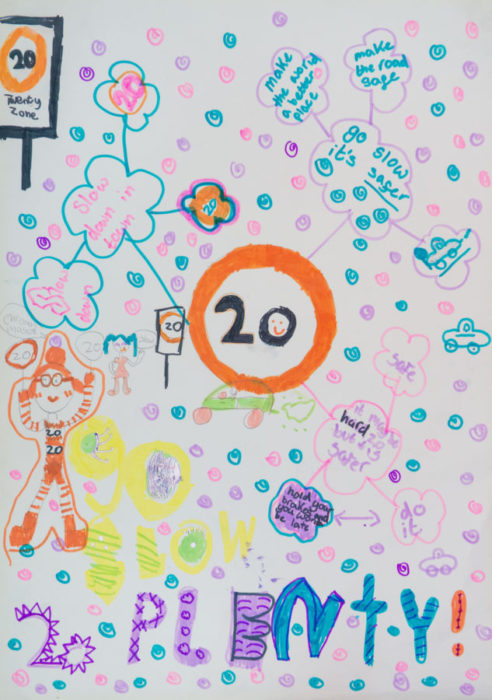 South Gloucestershire Council say they will assess Mill Road/Worrell's Lane for road safety funding... in 2022/2023. We say that is not good enough. Local residents and their children face dangerous speeding and near misses every day on their walk or cycle to school.

Worrell’s Lane is the only road which connects Winterbourne Down to Hambrook Primary School, and is used by tens of children every day walking to attend school.

Mill Road is a hill in Winterbourne Down which is used as a cycle route from Downend/Bromley Heath for school children attending Winterbourne Academy.

There is a simple solution –widen the pavement on Worrell’s Lane, thereby narrowing the road width, and encouraging/enforcing a 20mph speed limit along the route. 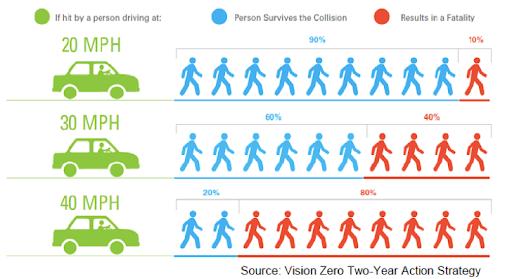 A 20mph speed limit benefits everyone local to the area. We would see improvement in the local area and a stronger, healthier community through more face to face interactions where residents reduce car use for shorter local journeys. This would reduce air pollution and carbon emissions and the significant long term health impacts it brings. And of course, slower speeds makes our roads safer, in particular children who are overrepresented in road death and serious injury statistics, despite decades of road safety campaigns aimed primarily at children.

The comments in our research show that our children cannot wait another 2 years to decide if they should be protected from dangerous drivers.

Are there other areas locally that you would like to see as safer streets? Let us know! 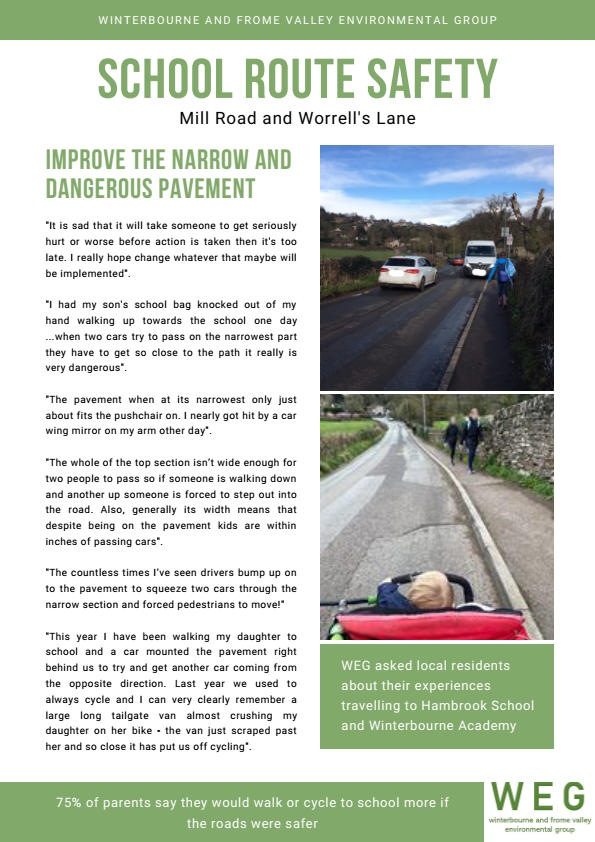 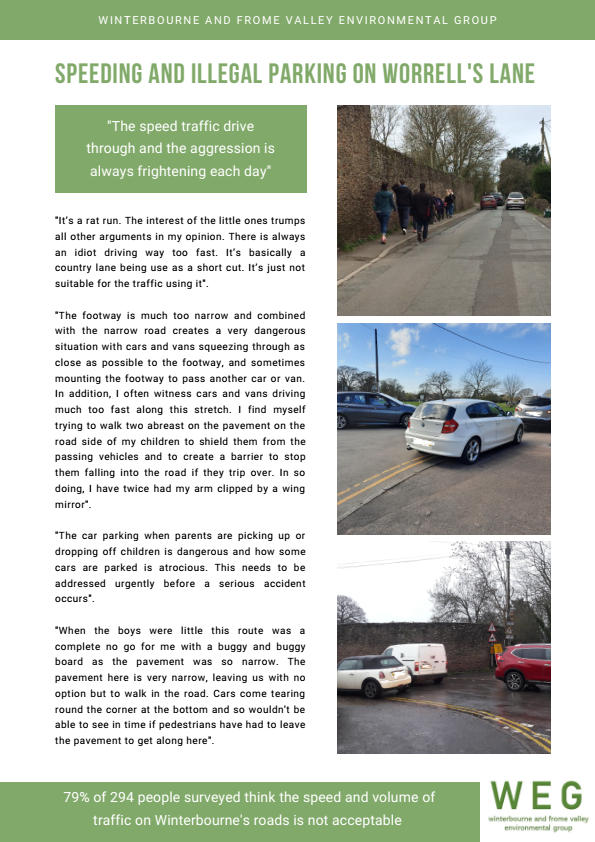 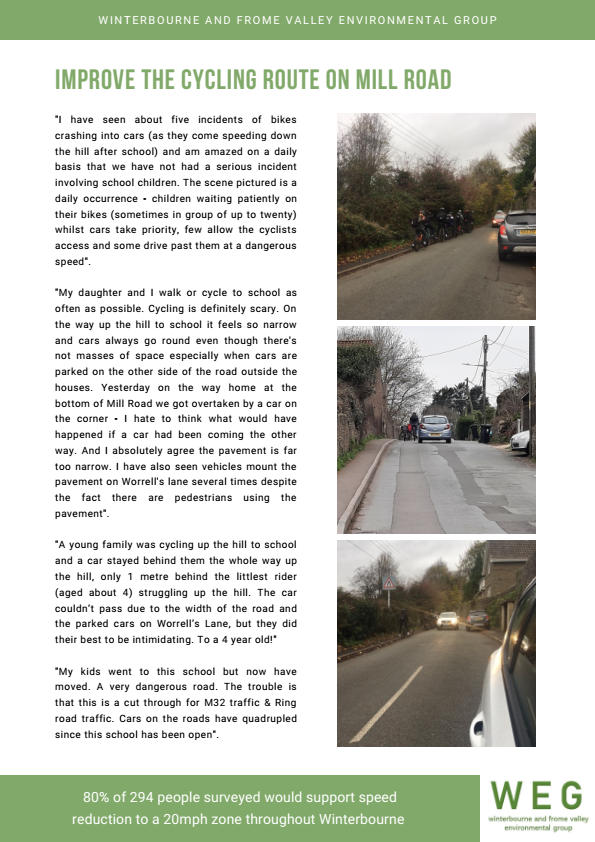